At Charitsis Law we have a network of legal professionals with support staff providing our clients with the best in legal defence. 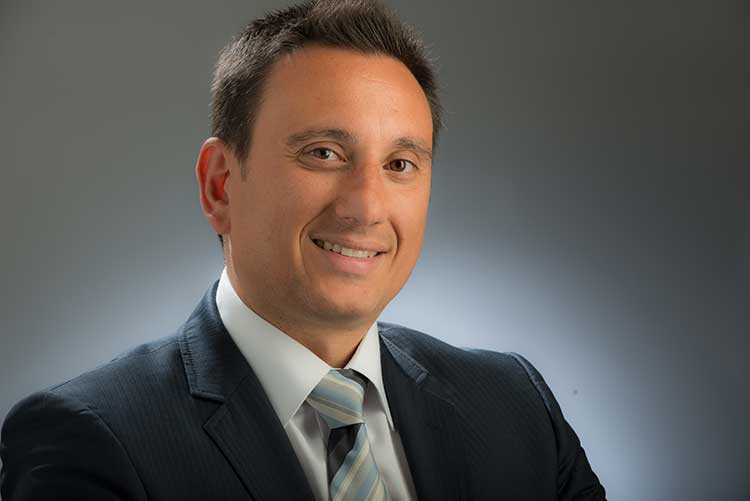 Criminal defence lawyer Nicholas Charitsis is a graduate from Osgoode Hall Law School, and earned his Bachelor of Business Administration degree (with distinction) from the Schulich School of Business at York University, graduating in the top 5% of his class. Nick brings his business background into the courtroom using his skills in negotiations and strategic management while preparing for his trials.

Upon graduating Nicholas articled at the Toronto law firm of Goodman Carr LLP, the Ontario Securities Commission and as a Crown Attorney in the Toronto courts.

Nicholas has appeared as counsel in the;

Nicholas has worked as an Assistant Crown Attorney and agent for the Attorney General’s office as an at the Old City Hall Courts, College Park Courts and 311 Jarvis Courthouses in Toronto. Over the course of his practice Nicholas appeared as counsel in thousands of contested trials and criminal matters with favourable resolutions and wins for his clients. 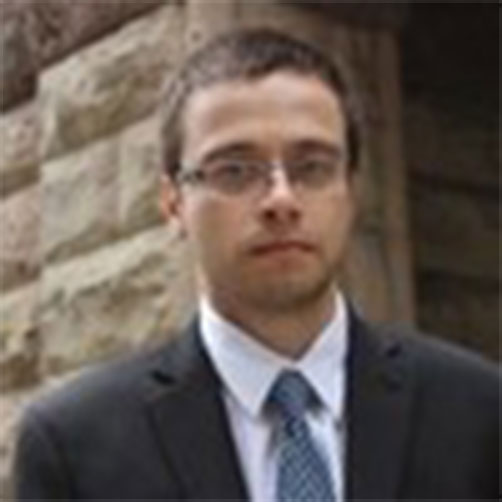 Criminal defence lawyer Vadim Paskarou is a graduate of Queens University, Doctor of Law (JD), and York University where he earned an Honors BA in the field of Criminology and Psychology. 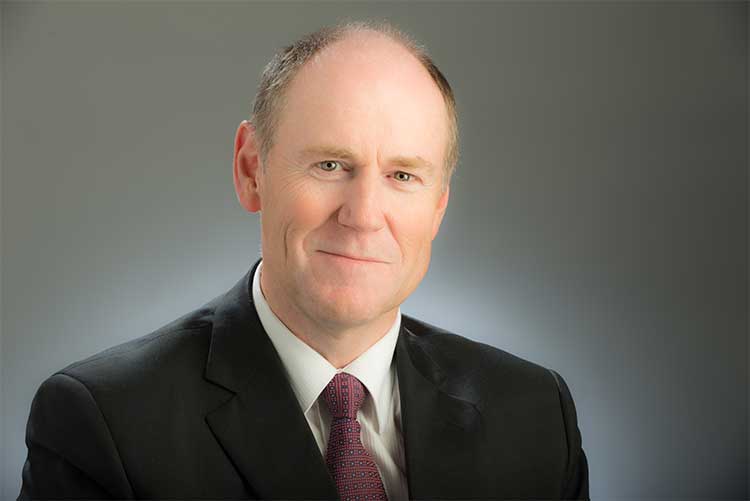 Chris works as a liaison with the staff and criminal lawyers providing our firm with insight into police procedures and breathalyzer testing, giving our staff the extra edge to your defence.

No other law firm in the GTA has a former breathalyzer officer on staff.

The information provided within this website about impaired driving lawyers is the property of Charitsis Law and is protected by copyright. Any distribution or reproduction in any way, shape, means or manner is expressly prohibited by law without the the prior written consent of the owner(s) of the copyright.