Criminal Lawyer In The News

Nicholas Charitsis is a Toronto lawyer focused on criminal law for the Toronto and area courts. Consultations are at no charge by calling 416-731-7113 or contacting our office.

13 February 2013 Toronto CP24
Toronto criminal defence lawyer Nicholas Charitsis said his client had been friends with Rodney since elementary school and was devastated by the incident. “My client is as upset as the victim’s family right now,” Charitsis said. “It sounds to me like something of an accident took place.”
Read More >

Friday, Jul. 07 2006, Globe and Mail Joe Friesen
Nicholas Charitsis, Toronto Defence Lawyer for the youth, (who the Crown called the principal actor in the case), said his client is happy the episode is behind him and he’s moving on with his life.
Read More >

Man who drank after crash – Lawyer argues that because Kingston-area man got drunk after the accident, his breathalyzer results are irrelevant. Read More > 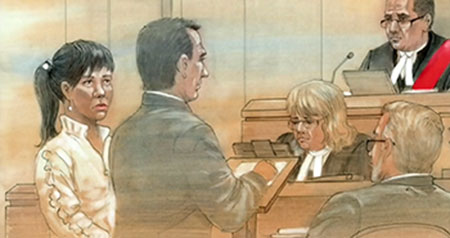